Titan Airways are pleased to announce that the latest addition to our fleet, an Airbus A321 freighter, has begun an exciting new role at American cargo airline, Amerijet. 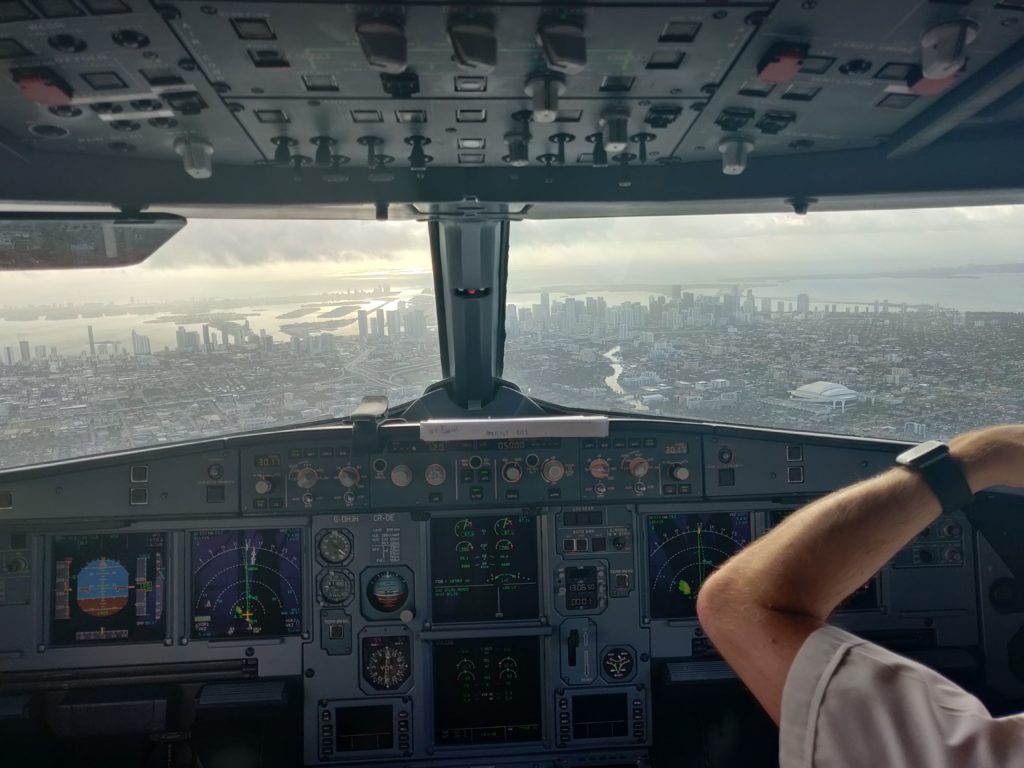 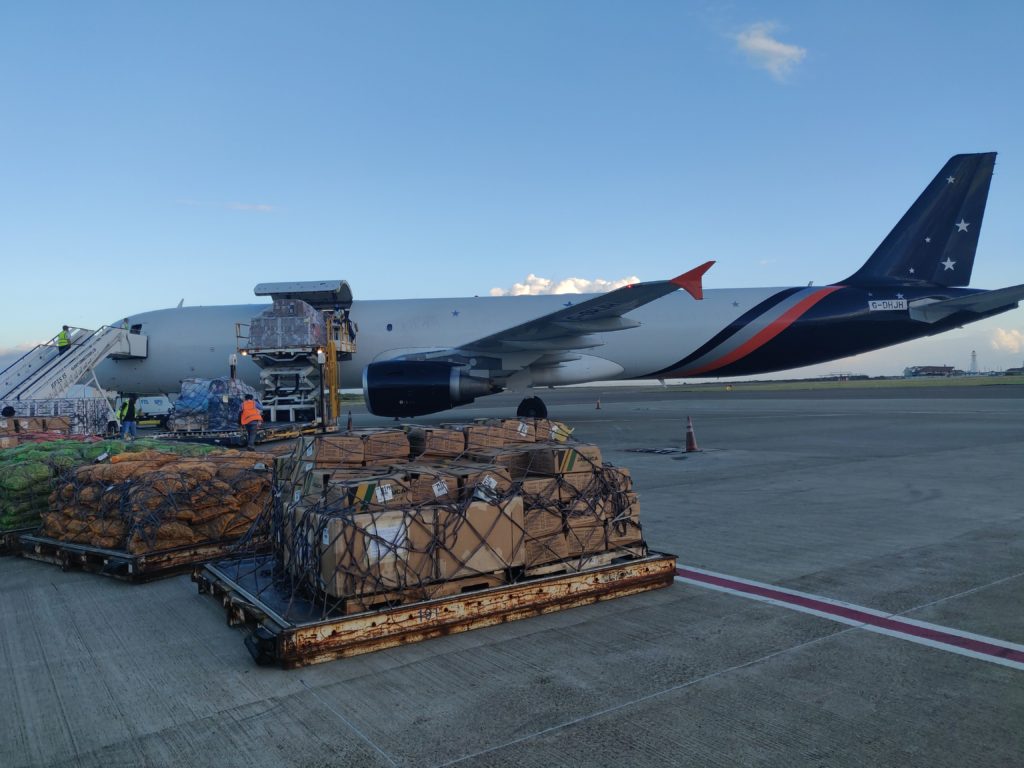 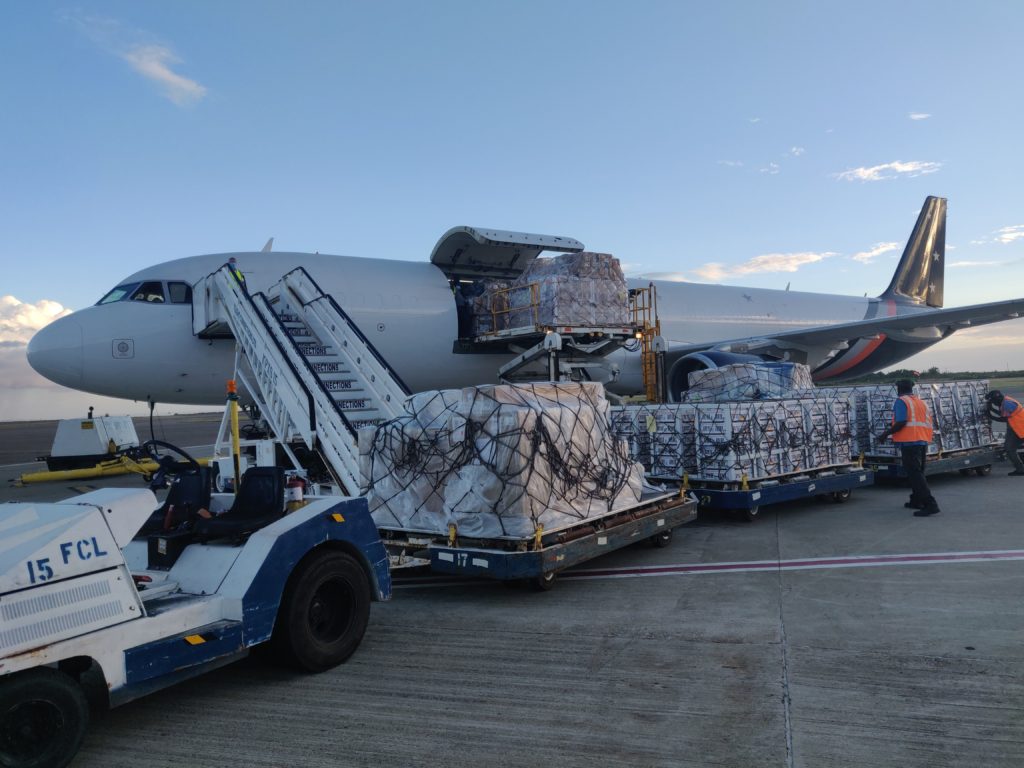 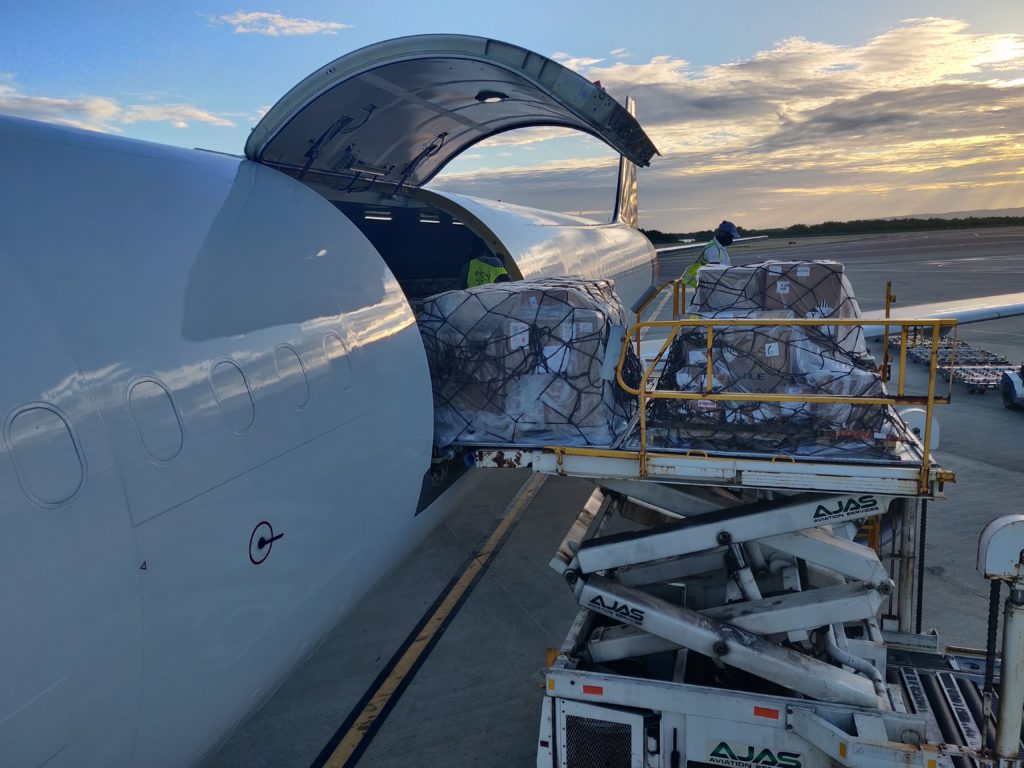 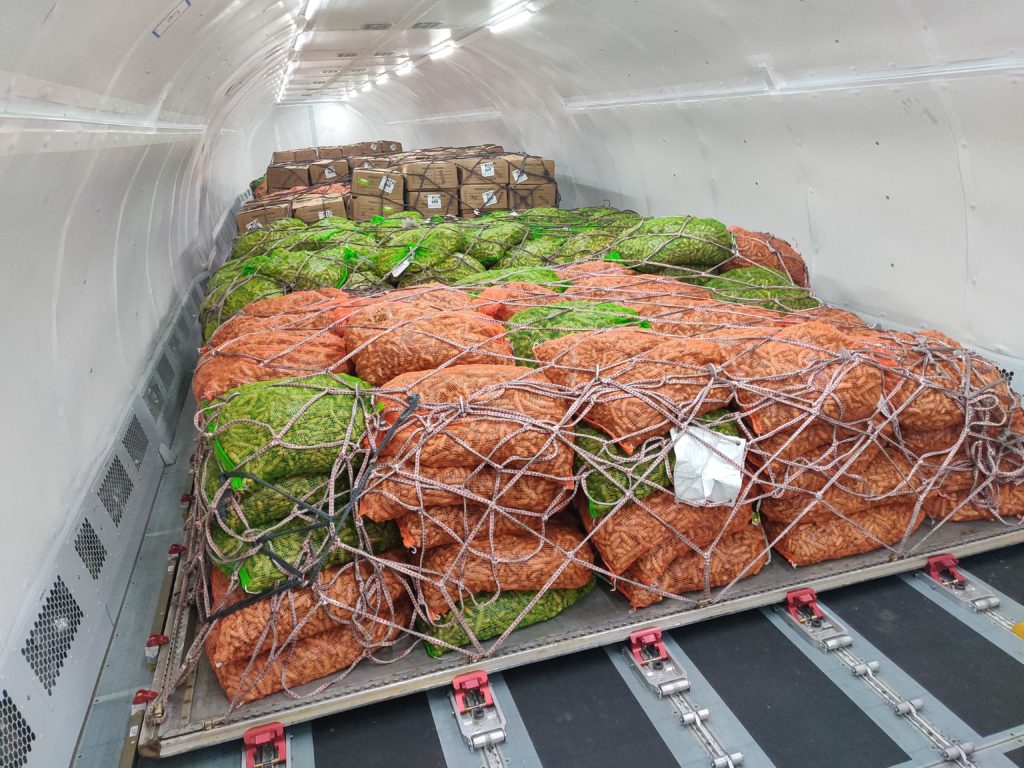 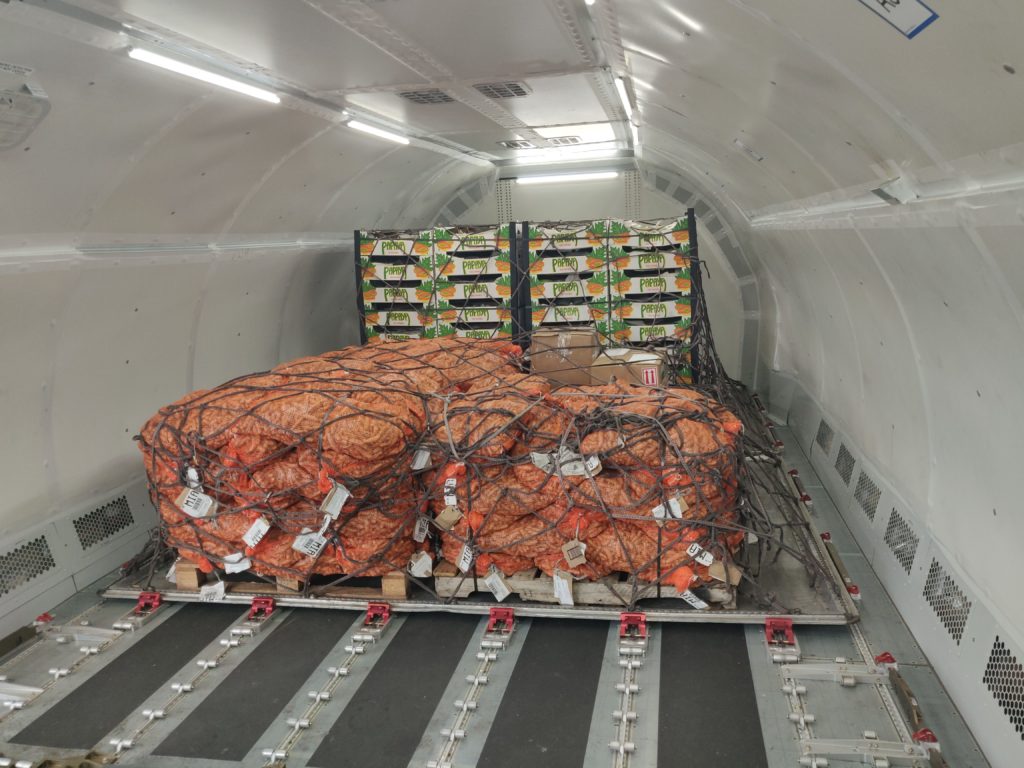 Amerijet is a well-established cargo carrier delivering air freight to multiple destinations, including the Caribbean, Mexico, Central and South America. The carrier currently operates a fleet of Boeing 767F aircraft but the Titan lease is a test case to see whether the Airbus A321F type could fit into its route network going forward.

Titan are thrilled about the new contract and are hopeful that this initial deal will lead to a long-term partnership with Amerijet.

Titan Airways took delivery of our first Airbus A321-2PF at the beginning of January and will be accepting a further two aircraft in 2021.